The whale shark tour from Holbox. 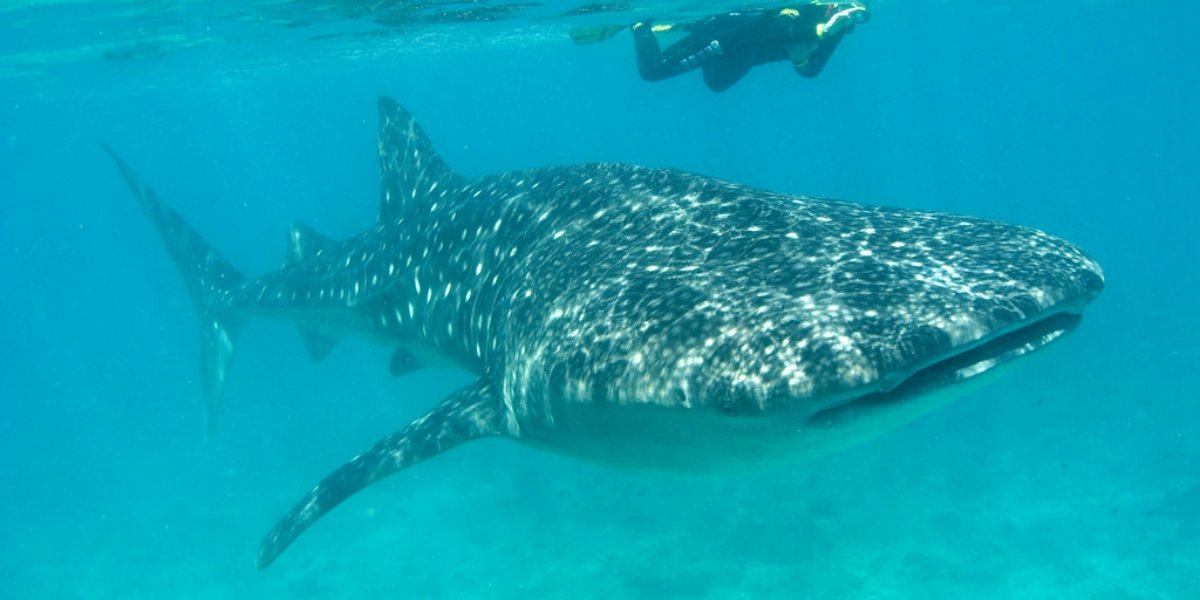 Whale sharks are mysterious creatures. Considered the largest fish in the world, we know that they come to an area near Holbox to feed from the abundant plankton. We don’t know exactly where they come from or where they go afterwards.

We also know that they are noble and solitary animals. As long as you are respectful, you can safely swim close to them, most of the time they won’t react in any way. You can hire a tour from Holbox to sail and meet these fascinating animals.

This is what the whale shark experience is like, from beginning to end:

We give you some highlights regarding the rules of the whale shark experience:

In other words “anything that I can say about this experience falls short in comparison to actually living it”. If you visit Holbox in the summer, don’t miss this expedition! 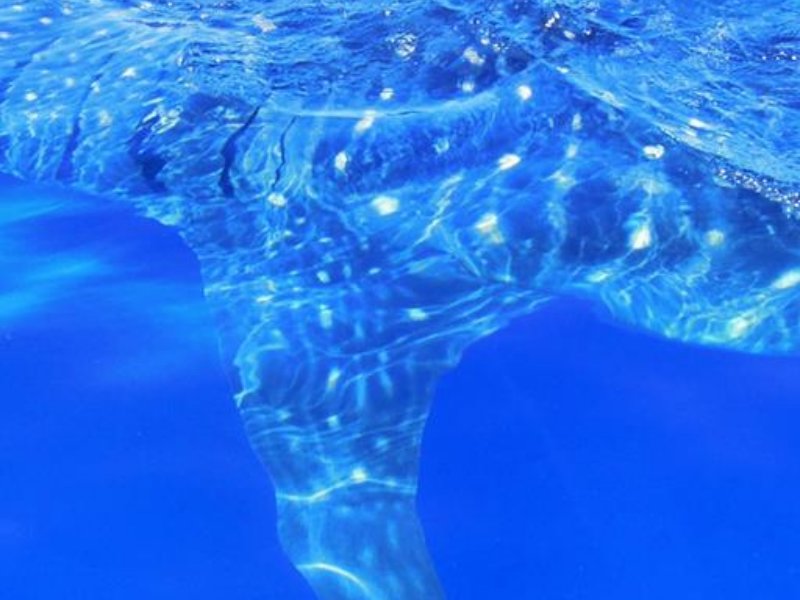 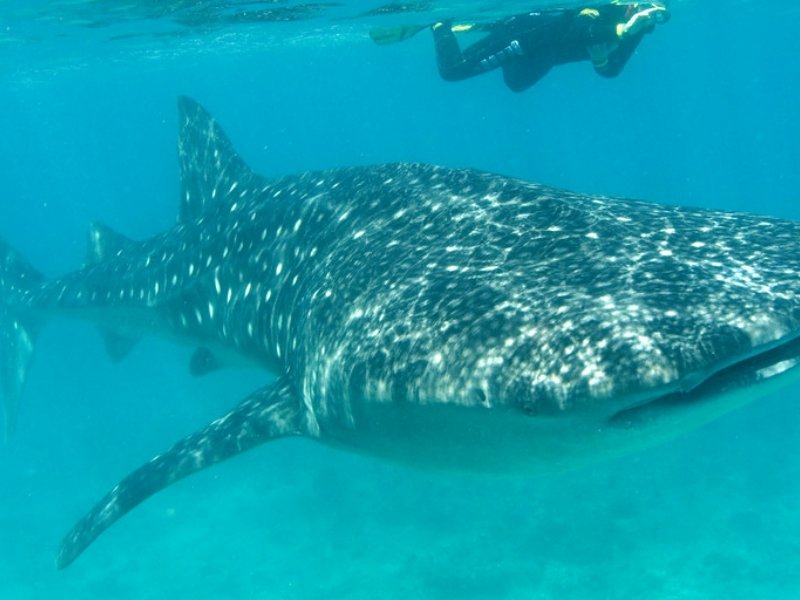