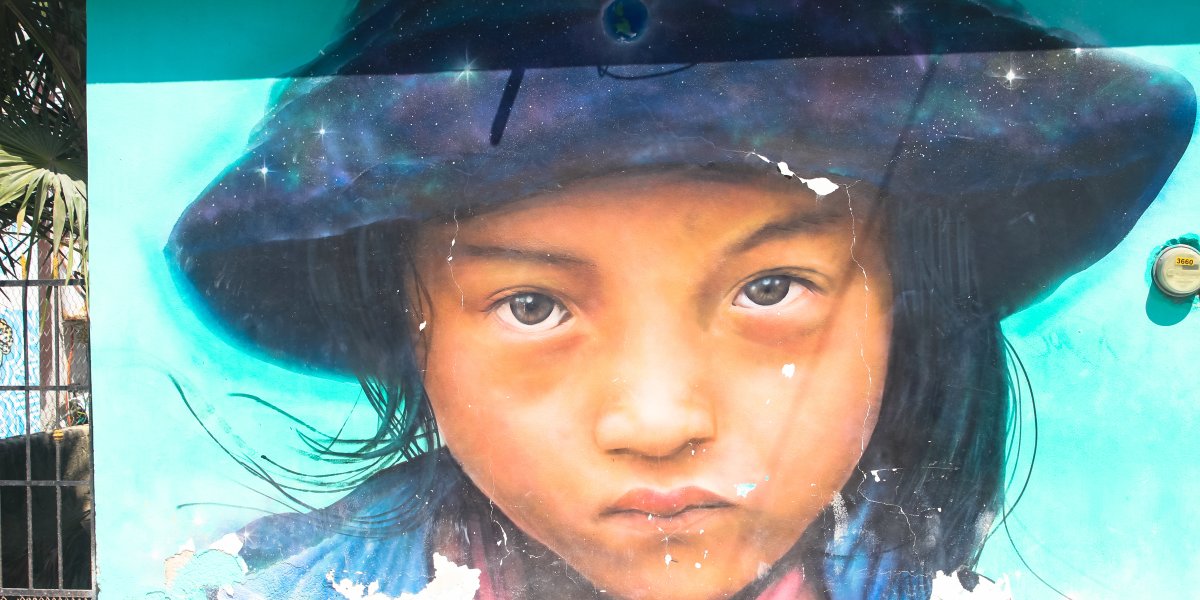 REVIVE Holbox art festival is bringing a new wave of artists that leave their mark on the island, in the form of colorful and spectacular murals.

The initiative was born as a continuation of previous efforts for bringing art to Holbox –the most recent one was the International Public Art Festival (IPAF), which in 2014 covered the island’s streets with stunning pieces that still captivate the tourists’ attention and brighten life for the locals.

Daniel Illescas (Ekza One), resident artist and organizer of REVIVE Holbox in collaboration with The Holboxeno, explains that the project was born out of a desire for renewing and multiplying the island’s murals. “We noticed that many murals had worn out. What we tried to do was to rescue the walls that were too deteriorated and create new murals”.

But it’s not just about renovating worn out pieces, it’s also about increasing the number of murals on the island. The main goal is to turn Holbox into the place with the most murals in all of Mexico, on average.

One key characteristic of the festival is its open program, which means that any artist that is interested in being a part of it is welcome to do so, they just have to come up with an idea for a piece. Pit, Cato, Regina Rubio, Capitán Klavis, and Lina Arias are some of the artists that have already left their footprint on the island through the festival’s run.

One of the most provoking pieces so far is, precisely, the one painted by Lina Arias, a Colombian artist who is known for her portraits of African faces. Klavis created one of the larges murals in all of Holbox, which can be seen on the front of the Casa de la Cultura. Regina Rubio made a couple of murals at the park, for which she recruited local children, who learned about art while helping her out.

Illescas himself has participated with a few pieces, such as the colorful In Lak’Ech, in which two girls are greeting each other and touching their hearts, in representation of the Mayan expression, which means “I am another you”.

There are still some murals yet to be painted as a part of REVIVE Holbox. Artists like Gonzalo Areuz have confirmed their presence and it is expected that the final result of the festival is a complete renewal of the island’s public art.

REVIVE Holbox has been possible thanks to the involving of local businesses and the government, who have provided spaces and services for the artists.

Some of the sponsoring businesses are: